Y is an Apology to an Anonymous You

“While you are in the library, write a sincere note of apology to someone, addressing the person as “you” without giving a name. Fold it up and leave the note inside a library book. Put the book on the shelf.” Ruth Ozeki’s Prompt #9 in the Preface to Choices (Borderline Press, 2016).

I wouldn’t want anyone chasing after the note I enclosed in one of the depicted books, so I’m not identifying the library, although someone might be able to recognize this library by its bookmobile. 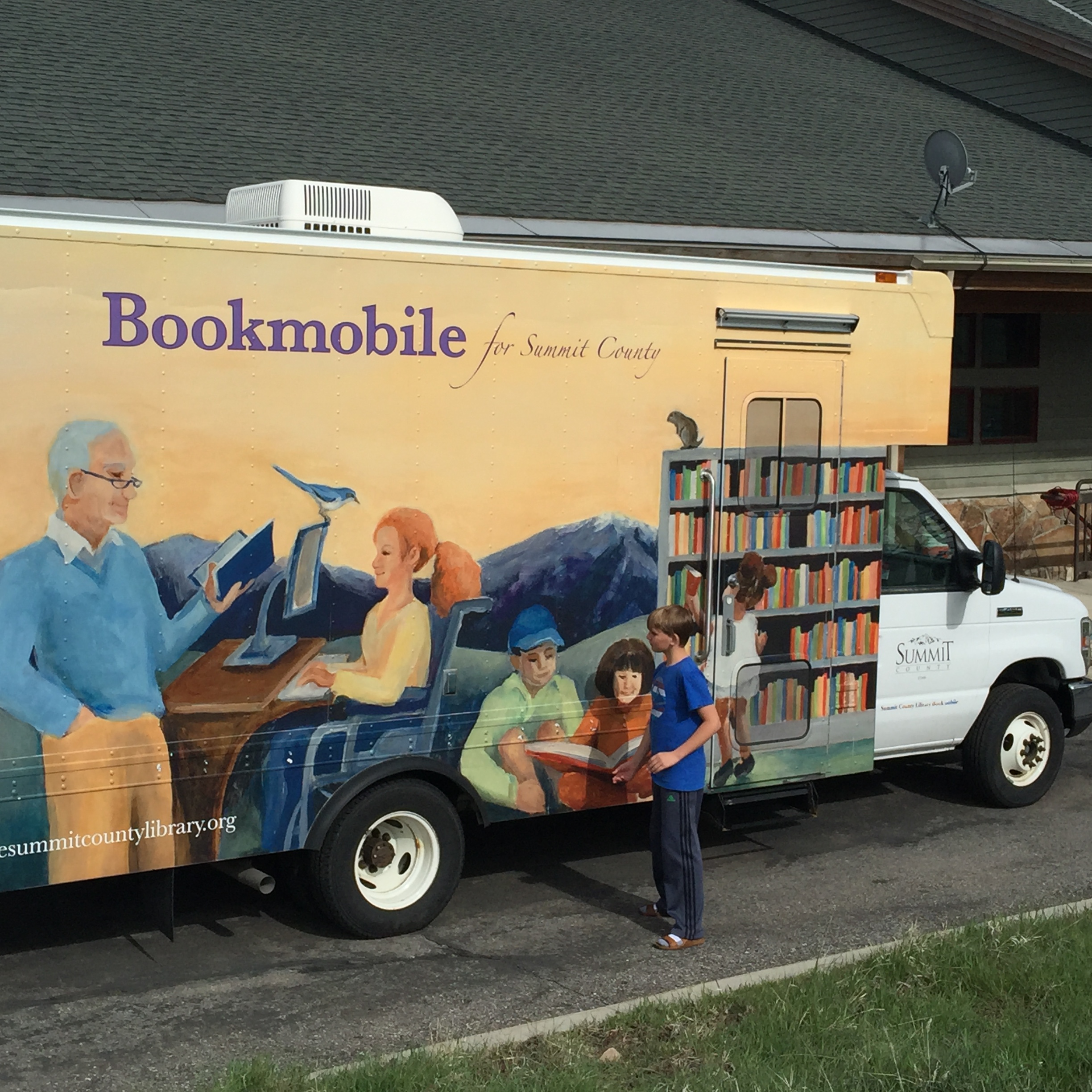 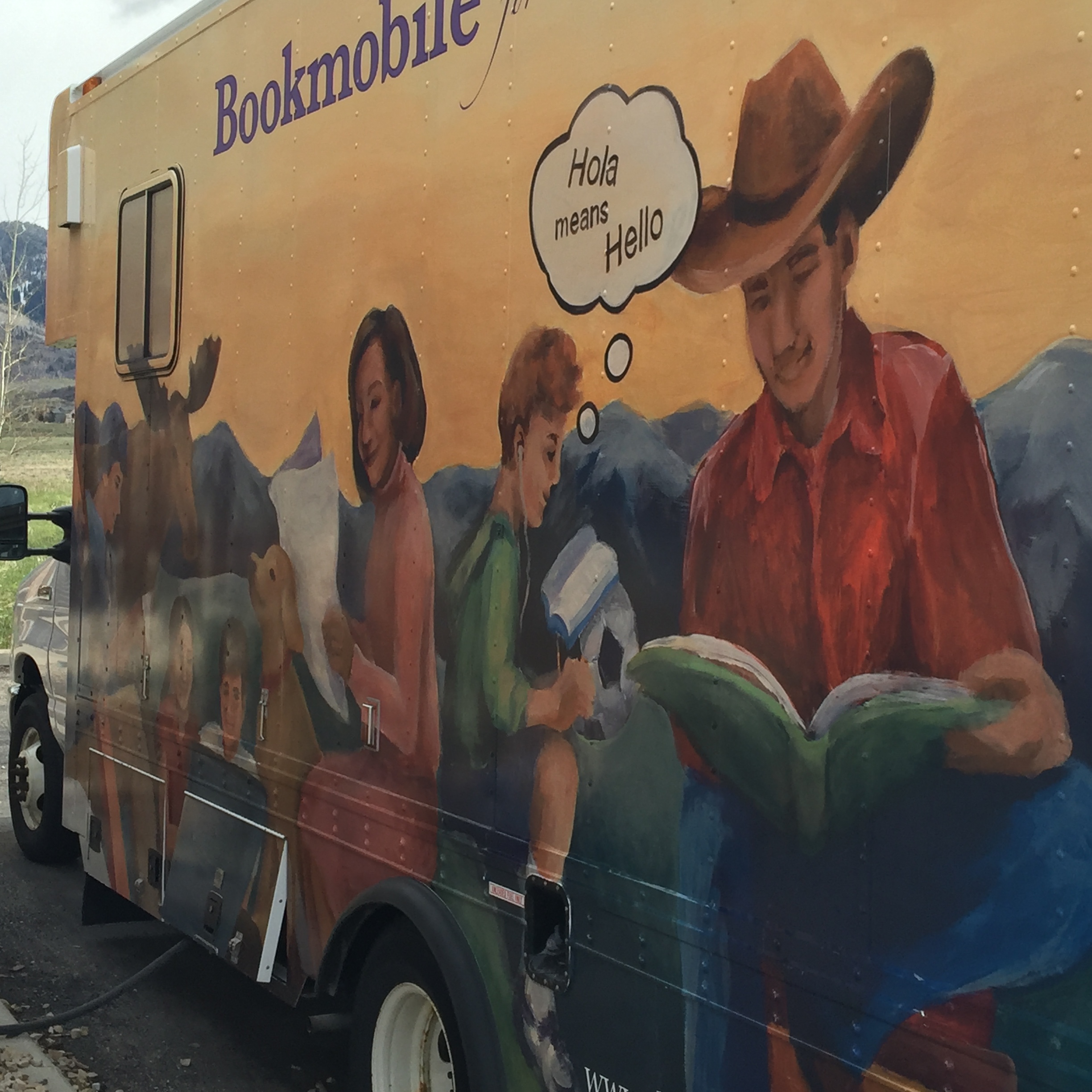 It was hard to write an apology to an individual I don’t know for the reasons cited below, but I suppose most of us have experienced harshnesses put upon us by others. I also suppose that we have been unkind to others thereby necessitating an apology and creating memories that stick with us all too long.

I have written before about a sixth grade experience during which a bunch of other girls and I chided (well, actually bullied) a girl whose initials were F.A.T. School personnel required us to apologize, and we did, but the abject shame has stuck with me for several decades. When I saw her at a high school reunion six years ago, I referenced it, including another apology. A friendly, accomplished woman, she said, “I don’t remember.”

May all those we harm be so gracious; may we strive never to be hurtful. Here’s my  note of understanding. I can’t quite call it an apology. 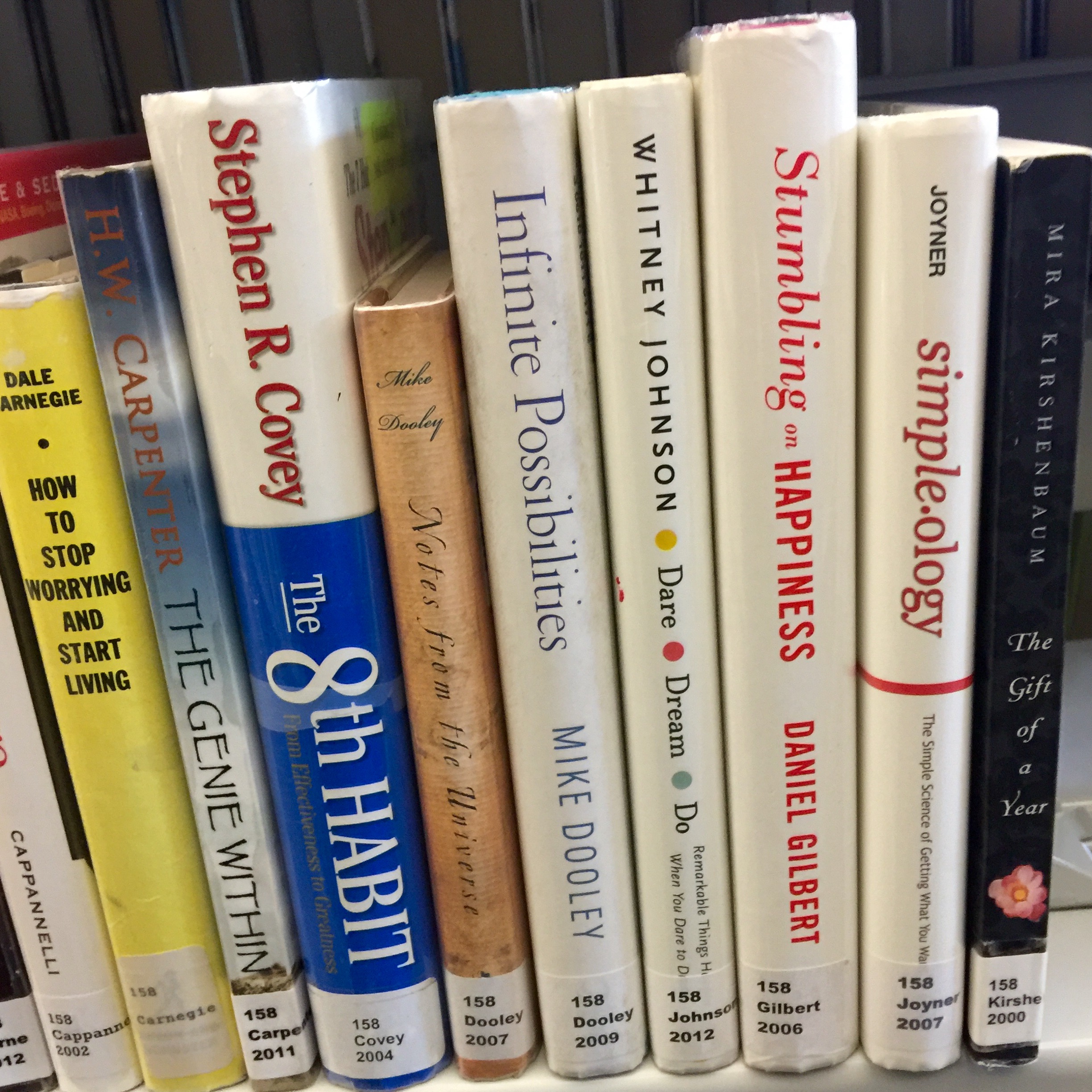 Hi!  To keep my writing life stimulating and fun, I am participating in the 2016 A-Z Challenge which you can find out about by going to http://www.a-to-zchallenge.com/p/what-is-blogging-from-to-z.html. I have combined the daily alphabet prompts with 20 other prompts written by Ruth Ozeki, the best selling author of A Tale for the Time Being, etc.

[I site the title of the blog and Ozeki’s prompt in the letter, but won’t reproduce it here]

The thing is, how do I write a note of apology to someone I don’t know, against whom I have perpetrated no ugly deed necessitating confession, a request for forgiveness, or the expression of regret or remorse. Well, maybe I should apologize to this book for making a lump in its pages.

Anyway, if you have been wounded, know that the writer of this note extends sympathy and sadness and wishes that s/he who “done you wrong” finds the inner bravery to apologize. In the meantime, use this $5 bill for yourself or someone else.

I hope your life is happy.