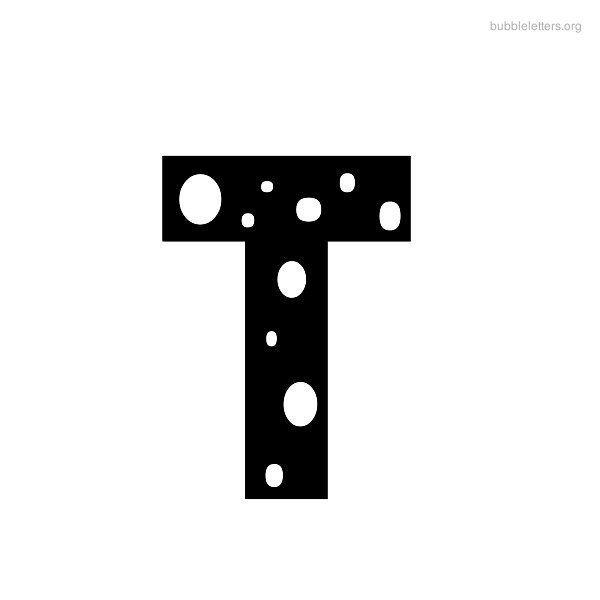 What I really want to write about is the book I mentioned in yesterday’s blog, The Superior Person’s Book of Words, but neither the title, the author’s name, Peter Bowler, nor the publisher’s handle, David R. Godine, begin with a “T.”

So, to meet the minimal requirement and to showcase the wit of this Australian lexicographer, I’m  extracting three of Bowler’s seventeen listed T-words.

Titular a. “Derived from the holding of a title; nominal. Thus the titular head of a country is usually the President, Prime Minister, Dictator, etc, as distinct from the effective head, who is usually his wife, cleaning lady, golfing partner, etc. ”

Tetragram n. “A word with four letters. Note that the phrase “four-letter word” is pejorative (q.v.), but that tetragram is not. Do what you can to remedy this situation.”

The Superior Person’s Book of Words was Bowler’s first book, published in 1979.  Everything about this book makes me smile, including the cleverly composed jacket copy describing him as some who

and the author’s demurring stabs at humility in the Acknowledgments:

I cannot let these definitions go before the public without acknowledging the contributions made by Dr. Ernest Foot…who worked with me on the manuscripts and wrote several of the definitions. To me should go much of the credit for whatever virtues this book possess; the odium for any faults must rest entirely with him.”

Two more word books followed. The Superior Person’s Second Book of Wierd and Wondrous Words (1992), and The Superior Persons Third Book of Well-Bred Words (2001).In addition to Bowler’s erudite word books, he wrote a book about cults; The True Believer;  two novels, Human Remains and The De Reszke Record; a children’s book of verse, The Creepy-Crawly, and, a book on child development, Your Child from One to Ten.

His niche popularity (at least one of his word books has been in print since 1969) resulted in Godine’s publication of a three-box set In 2012. The author’s purpose was to give readers

a more finely tuned engine of the language they speak, so they may more readily assert their linguistic superiority over their fellow travelers at the traffic stops of life.

Who doesn’t enjoy Bowler’s pillage of the arcanum of archaic and obscure, esoteric and unusual words? On the Godine web page, his publishers say that Bowler has had a “Road to Damascus” conversion, prompting the return to simple, straightforward language. They published The Superior Person’s Field Guide to Deceitful, Deceptive, and Downright Dangerous Language in 2007— Ten years ago!

I think I better read it.