“Go to a large city with a coin in your pocket. Start walking. When you reach an intersection, take the coin from your pocket and flip it. If it’s heads, go right. If it’s tails, go left. Repeat.” Ruth Ozeki’s Prompt #1 in the Preface to Choices (Borderline Press, 2016)

I am in Park City, which may have City in its name, but PC (pop: 7962) is not a large urban area. Thirty-two miles from Salt Lake, the town is known for accessible ski areas, the 2002 Winter Olympics, the annual Sundance film festival, great mountain bike trails, oh, and as the latest dwelling place for my son Jules and his family.

So, since it snowed this morning and I was loath to take my wimpy rental car out of the driveway, the place for a coin-flipping adventure was right here in the neighborhood, namely the Jeremy Ranch section of Park City.

Bella, the family Labradoodle checked out the weather and decided to spend a cozy morning in front of the fireplace, but when his little buddy Nicholas came home from school and was anxious for an on-leash (I’m sure he thought unleashed) adventure, he was ready to move, but impatient at every coin flip. 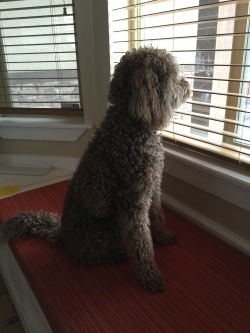 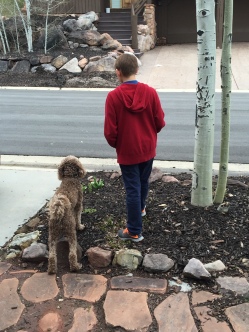 No coin flip here because we’re heading to the dog park. Anyway, Bella flips her own coins to conquer bolders, run, and take a break in somebody else’s garden. 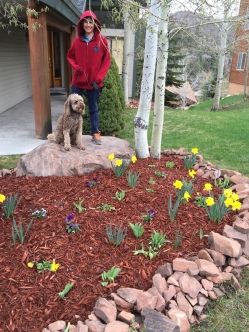 Nicholas said, “What is this? did somebody die here?” 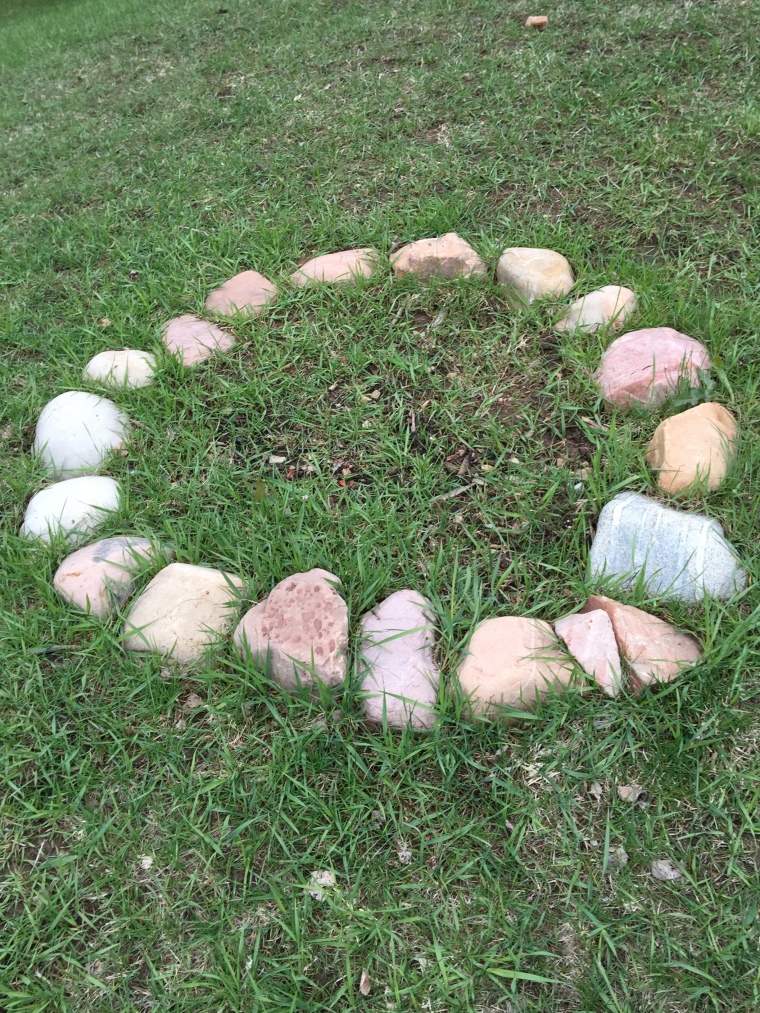 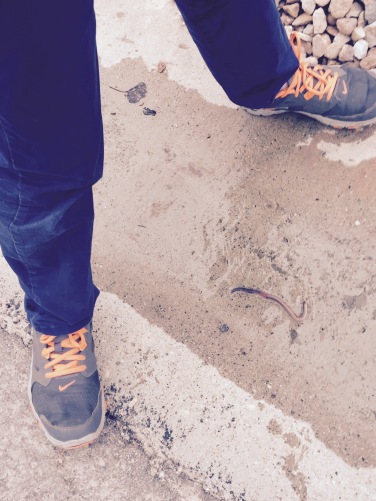 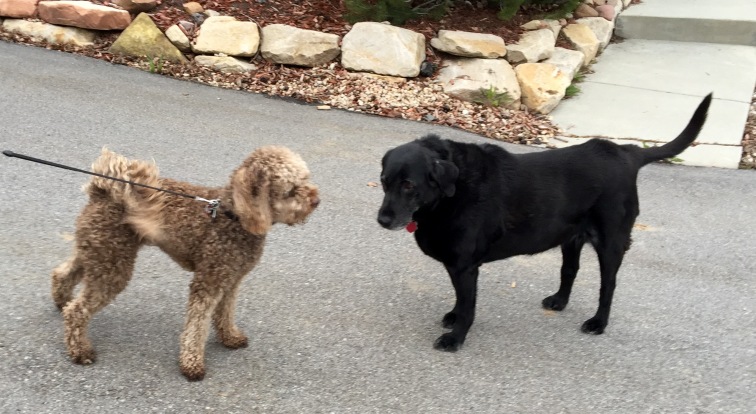 Finally the dog park. But we have to watch out for bears, coyotes, cougars, elk, moose, deer, and…

…a dog with a mind of her own. 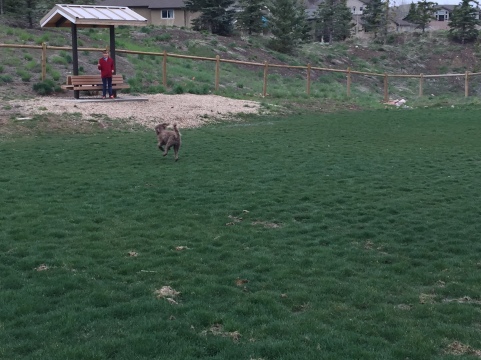 Nicholas wants to swing, but I say no. Hey, it’s 48 degrees and the swing goes out over the water.

Time for another coin flip. Fortunately, it’s heads, which means Southridge will connect to home on Sunrise Drive, the street where Nicholas, Bella, Alexandra, Elizabeth, Gabrielle, and their traveling parents, Jules and Sara, live. And me too, for a couple more happy days.